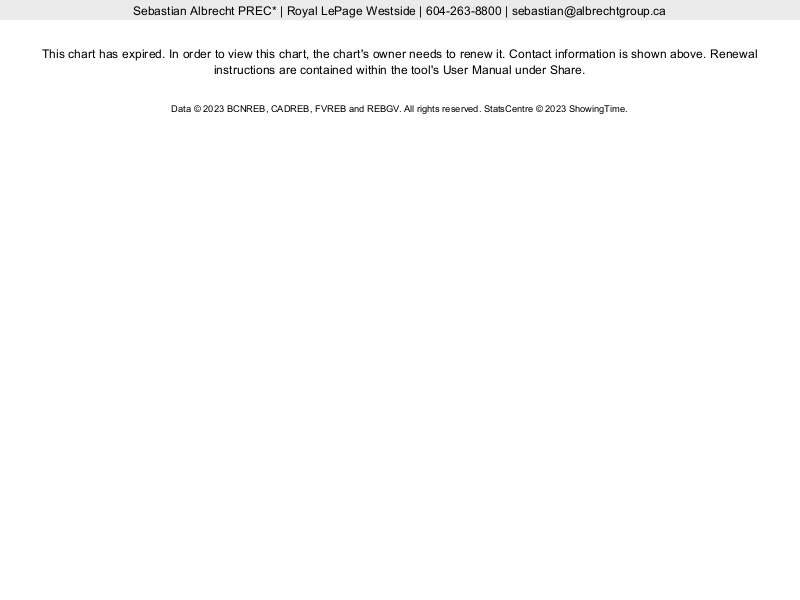 The bustling, colourful and diverse community at the heart of Vancouver.

It’s hard to picture today, but the area we recognize as Main Street was Vancouver’s first suburb. It was initially known as Westminster Avenue and it lay directly south of the downtown core which was then positioned at Main and Hastings.

At it’s southern border, Main and 49th, the community has been traditionally anchored by the East Indian community and is also known as the Punjabi market. In recent years, this population has been moving to Surrey so many of the long standing businesses in this area have moved and store fronts are empty and the area appears to be at the cusp of shifting it’s identity.

Many are drawn to Main Street due to it’s convenient positioning at the centre of the city. You can’t get any closer to downtown without being in the downtown core. Main Street offers a step between downtown living and a long commute to the suburbs. The community is a draw for it’s eclectic mix of dining and shopping options that are not the standard mall options. There is also an excellent sense of community where neighbours still know one another, block parties are common and block watches are active.

The very northern end of Main Street has a relatively high percentage of typically older condominium buildings mixed in with rental stock. An historic district centered around King Edward and Main results in single-family residences on small lots (often about 25’x100’). This offers some more affordable options in what has become a very hot (and therefore pricey) neighborhood.  For generations this was a working class neighborhood, so while there are older character homes, they do not tend to be grand and stately. There is a peat bog at the north-eastern edge of this district. As you drift further south, houses become a little more traditional (for Vancouver) with typical bungalows and two-storey houses on 33’x122’ lots. There are very few, if any, larger lots (50’ or 66’ wide). At this end, there is also a center of new condo developments being built on what was once army barrack (more recently social housing) land just west of Main between 33rd and 37th Ave. Proposals are in place to build more than 2,000 homes in a number of buildings that will not be built for many years. This larger development has sparked smaller scale condo development in and around the intersection of Main and 33rd.